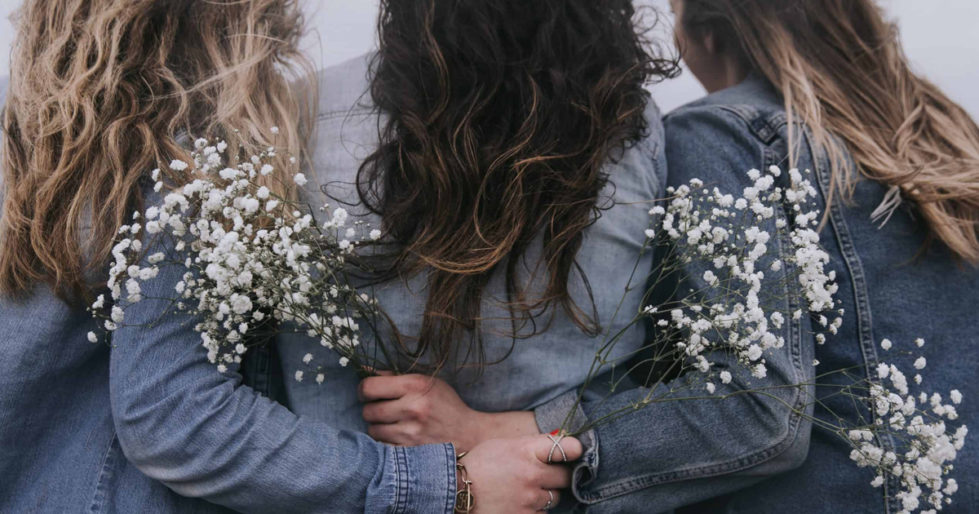 You need only skim across Twitter, read the latest books on mental health, or speak to someone with a diagnosis of depression, anxiety, schizophrenia, or bipolar disorder to realize that stigma is a pervasive and persistent problem for those who have severe mental health challenges.

The experience of being stigmatized creates a nexus of pain, isolation, and dehumanization. Kathryn Greene-McCreight, a priest in the USA with bipolar disorder, writes that “the worst thing about mental illness, besides the pain, is stigma.”[1] Greene-McCreight experienced firsthand the fear and injustice that stigma creates for those who live with bipolar disorder. She was alienated from her community, left on the margins of society, and forced to live with the impact of the harmful and degrading voice of stigma. She concludes by stating that she has come to view stigma as an acute example of humanity’s ability to harm one another.

Many individuals with bipolar disorder hope that their communities will speak out against stigma. However, in studying the lived experiences of stigma among Christians with a diagnosis of bipolar disorder over the past four years, I have found this not to be the case. Rather, what I have discovered is that more often than not, churches (unfortunately) do not truly reflect the loving, compassionate, caring, and accepting heart of God. In what follows I will share with you some of the experiences of one of my study participants to illustrate the damaging, degrading, and alienating voice of stigma, and the effect that it has upon an individual and their connection to a church community.

To that end, let me introduce Jo to you.

Jo is a middle-aged woman who has a diagnosis of bipolar disorder. In the course of my interview with Jo, she described her personal experiences with her church community following her diagnosis. For Jo, the diagnosis and the events that followed were horrendous.

When I asked Jo what being stigmatized felt like, she said this:

“You can get in a very hopeless place of not thinking that you’re worth anything… You don’t feel you can contribute much to society because society has wrote you off [sic], so, you do feel you’re in this kind of psychological junkyard, cause someone might hopefully recycle you at some point and feel there is a part of you that might be useful… I felt dumped, redundant, not of any use.  A piece of scrap.”

Stigma leaves individuals like Jo trapped in a landscape of hopelessness wherein they continue to feel worthless, dumped, redundant, of no use. They see themselves as “a piece of scrap” in a “psychological junkyard”, hoping that someone may still find them useful.

Jo originally believed that the most compassionate, loving, and supportive community for an individual with bipolar disorder would be the Christian community. However, this was not the attitude she experienced within her church.

Rather, she was rejected by her church. Jo said, “They did not accept me because I took ill and went to a psychiatric hospital. That was very diminishing, disappointing and hurtful… I felt no one was listening, no one cared, and I was very lonely.”

Jo began to question, “How do I fit? Where do I go now? If I wasn’t accepted in my own church, where could I be accepted?” She could not see a place for herself in her church community. She started to see her story in the stories of the lepers and outcasts in the Gospels, and began to identify with those who have been marginalized and dehumanized in society.

Just as the lepers were isolated from their community and left to live on the outskirts of the city, Jo was no longer a part of her community. She was kept on the periphery, no longer welcomed or accepted in a congregation where she had been an active member for over twenty years. She went from being actively involved in the life of her church to being actively rejected by her church family.

Jo’s story acutely displays the way stigma impacts one’s identity, and the way individuals come to stigmatize themselves. Jo understood herself as a second-class citizen—someone who no longer “fitted in” with her church community and had nowhere to go. She was lost.

Her experience is a call to churches. It is a call to combat stigma, come alongside individuals who have been rejected and stigmatized, and to be advocates, friends, and supporters of those like Jo.

For the Church to begin to fulfill this call, its members must begin from the right place–a place of radical love and acceptance. Radical love is not easy, but it is necessary in order to dismantle stigma.

To practice radical love, we must look to the example of Jesus within the Gospels. Jesus teaches us not to turn away from the other, but to extend friendship to individuals like Jo. The friendship Jesus extends is a friendship that gives time, space, love, and patience to individuals. Christ-like friendship and radical love mean walking with and having an enduring friendship with people. Thus, in the case of Jo, it means adopting an empathetic attitude, listening, engaging with, and spending time with her. It means embracing Jo as she is and bringing her into a place of belonging within the community.

Therefore, practicing radical love and Christ-like friendship requires the continuation of relationships. It is loving, caring for, and welcoming people like Jo. It is a call for “the church to retrieve its fundamental identity as a community that cares with the passion of God and reveals that care in and through its precious gift of friendship.”[2] Only by journeying in radical love and Christ-like friendship with those who have been stigmatized can churches truly eradicate stigma.

[1] Kathryn Greene-McCreight, Darkness is My Only Companion, 53.
[2] John Swinton, Resurrecting the Person, 209.

Hannah is the Science and Religion Researcher at Theos Think Tank in London. Her PhD research at the University of Aberdeen looks at the stigma of bipolar disorder in churches across the UK. She is particularly interested in disability theology and was a founding member and community developer of Friendship House Aberdeen, a movement towards creating an inclusive community for adults with and without disability. Hannah is a lover of golden retrievers, fluffy ginger cats, books, candles and drawing. It is her hope to one day move to Canada and see a moose.